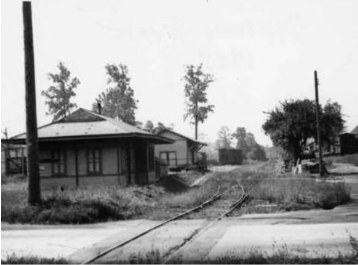 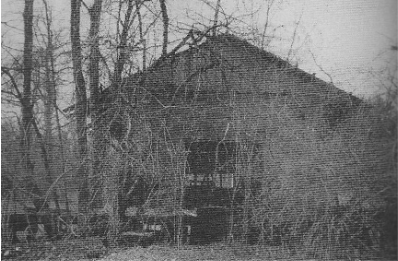 The abandoned Freight Station before it was saved, relocated, and restored