The Steam Engine found at the Newtown Square Railroad Museum is a 1920 yard locomotive built by the American Locomotive works. It worked in Syracuse, New York until 1950 then for a short time elsewhere until it sat unused and just rusted away. The Museum obtained it in 2002 and has restored it to look like an engine of the 1890’s. Although this one never actually ran on the Pennsylvania Railroad, it is a great example of the kind of engine one would have seen working in the various yards found along the many branches of the PRR. 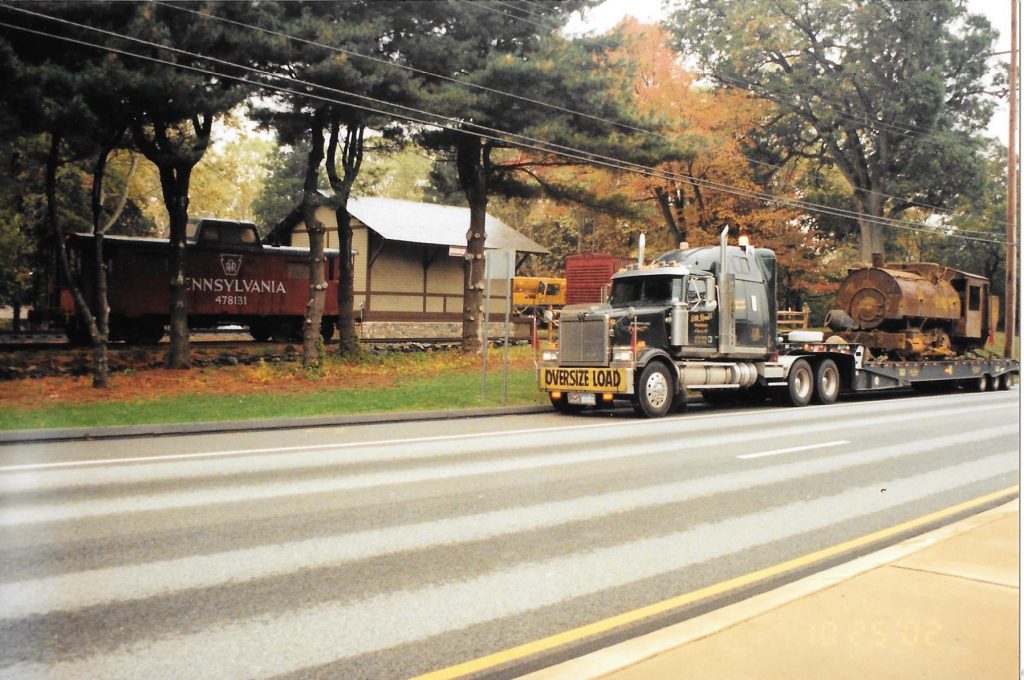 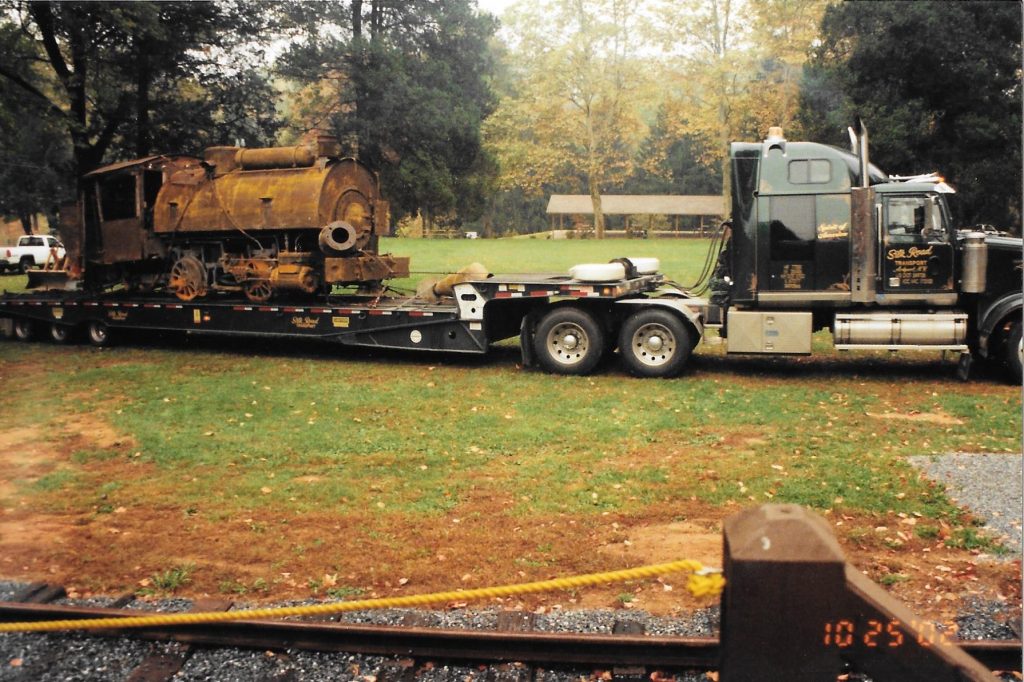 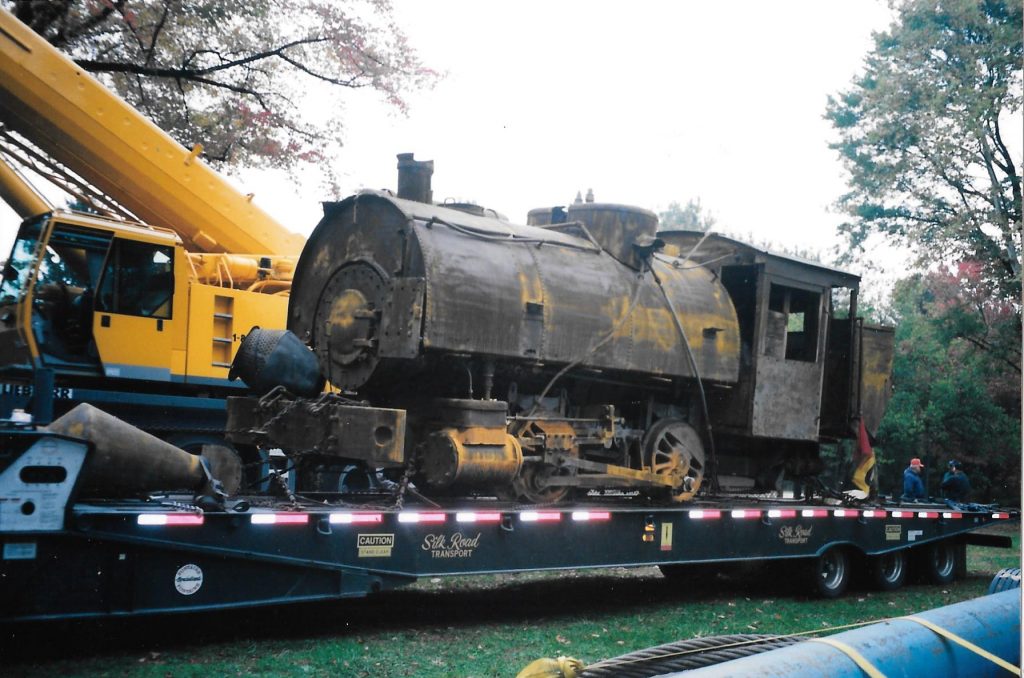 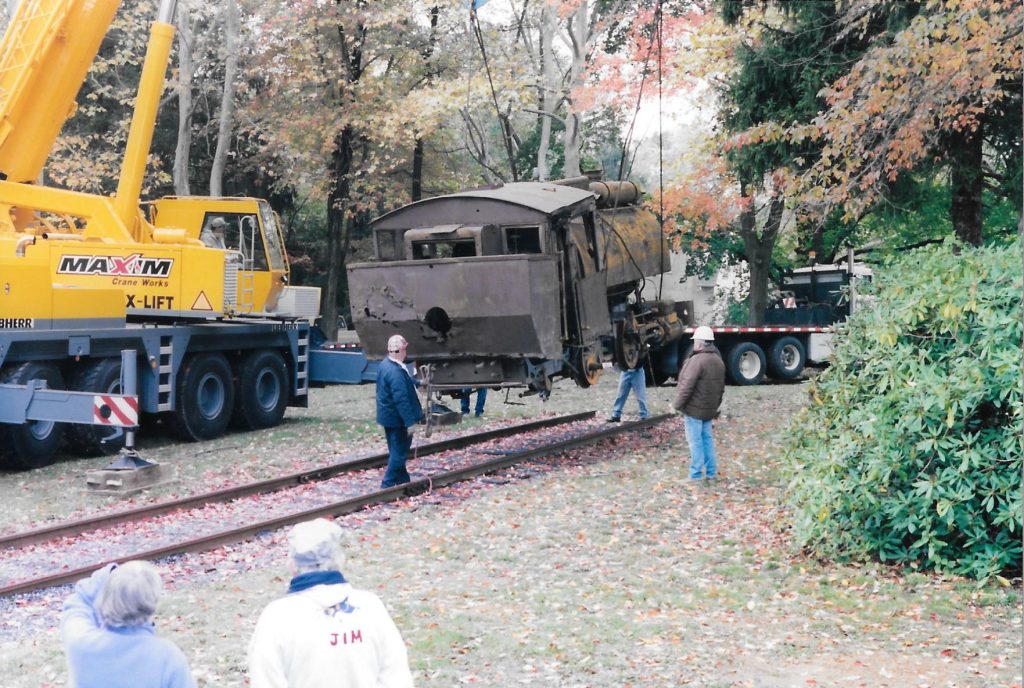 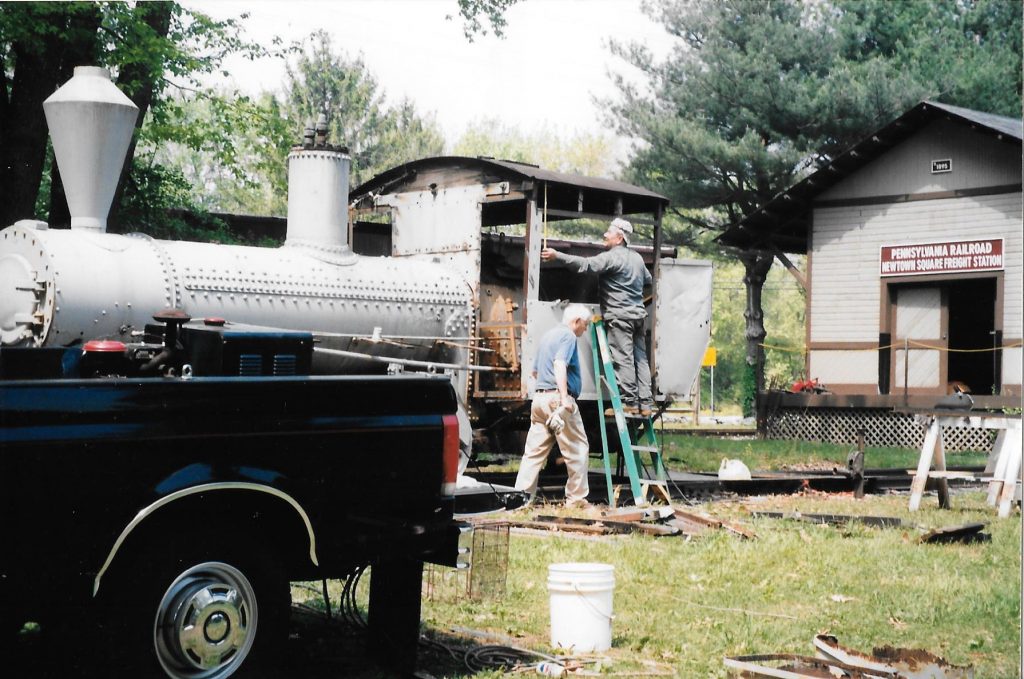 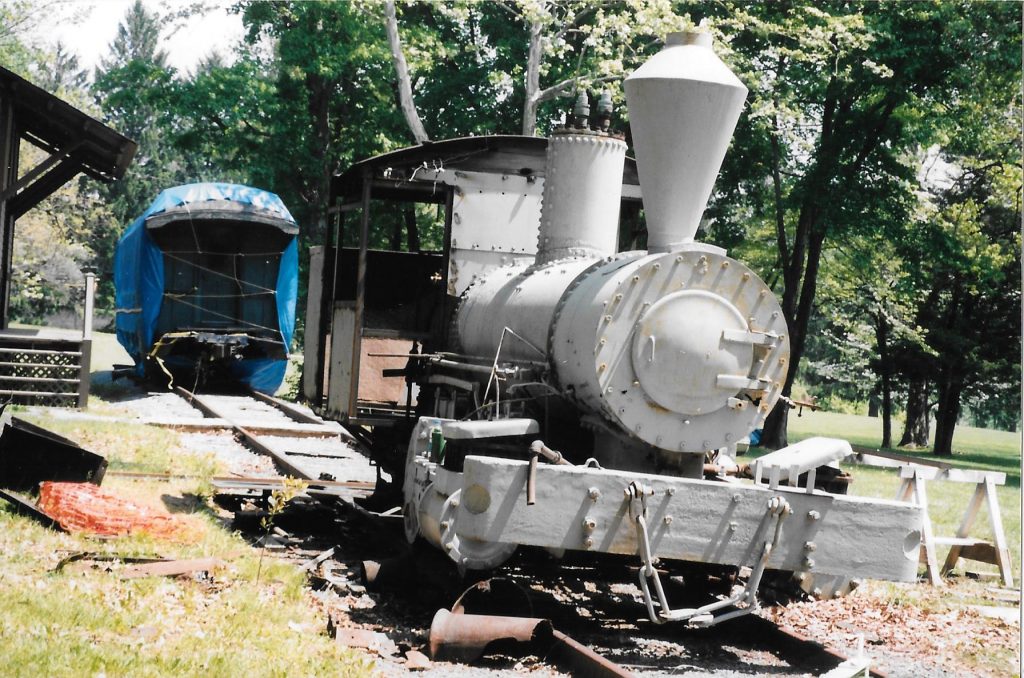 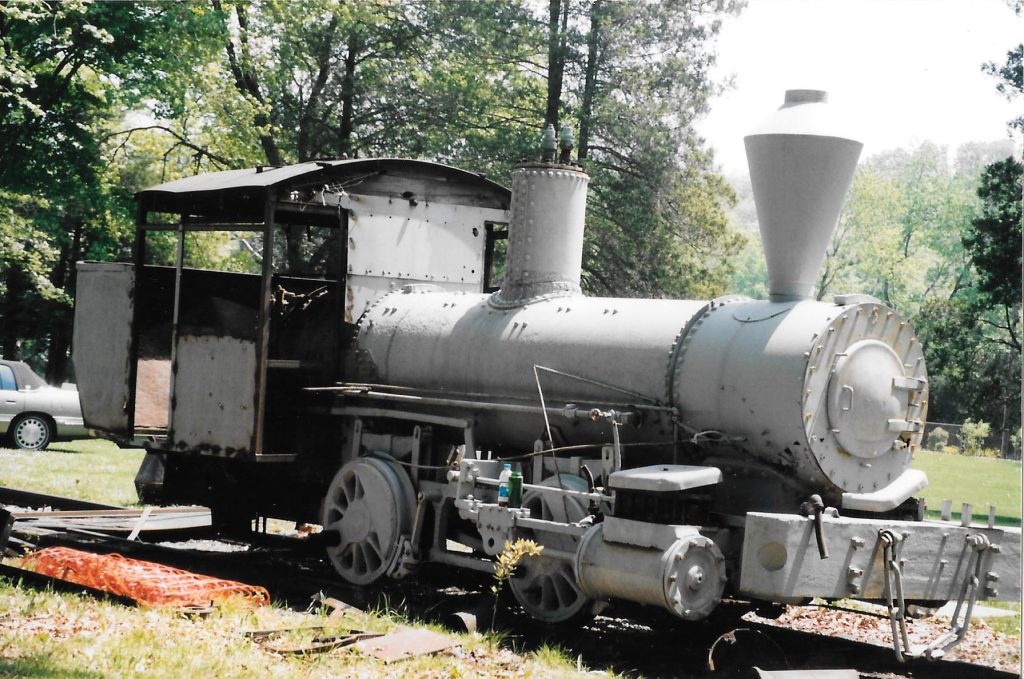 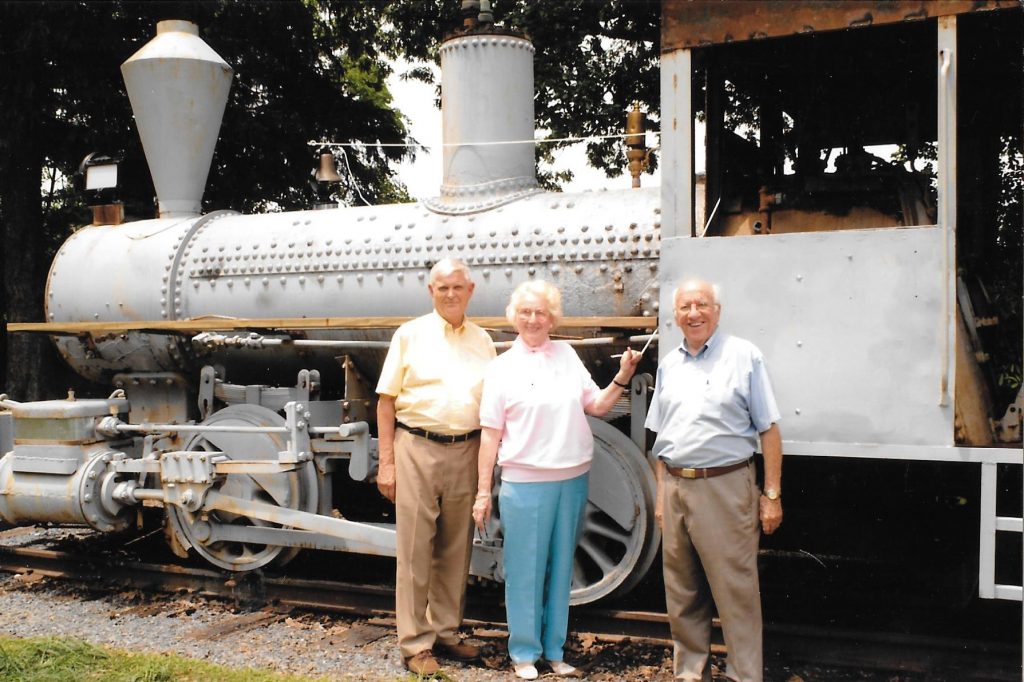