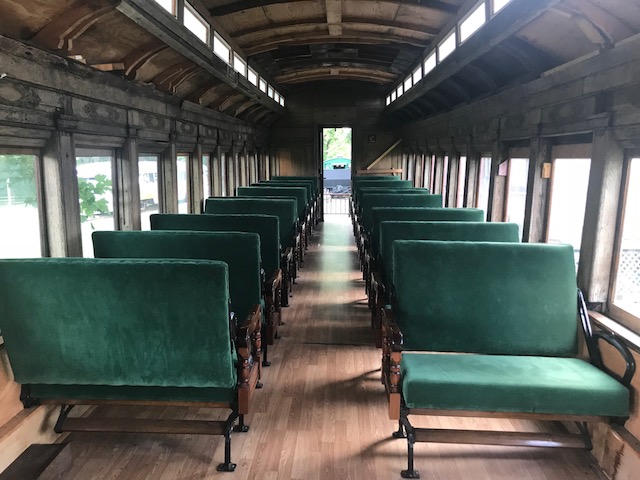 Slow, painstaking restoration work has been taking place over the last 12+ years as volunteers and donations allow.  Much has been done to stabilize the car and begin to return its original beauty.  The Newtown Square Pennsylvania Railroad Museum thanks everyone who has helped in this effort and all those who we hope WILL help today and in the future. 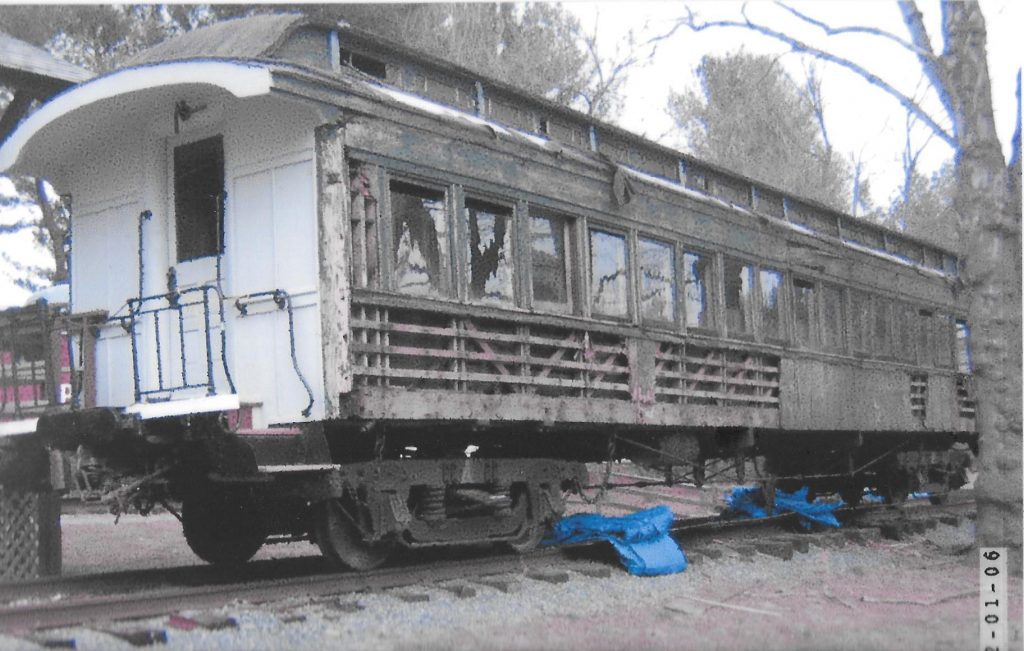 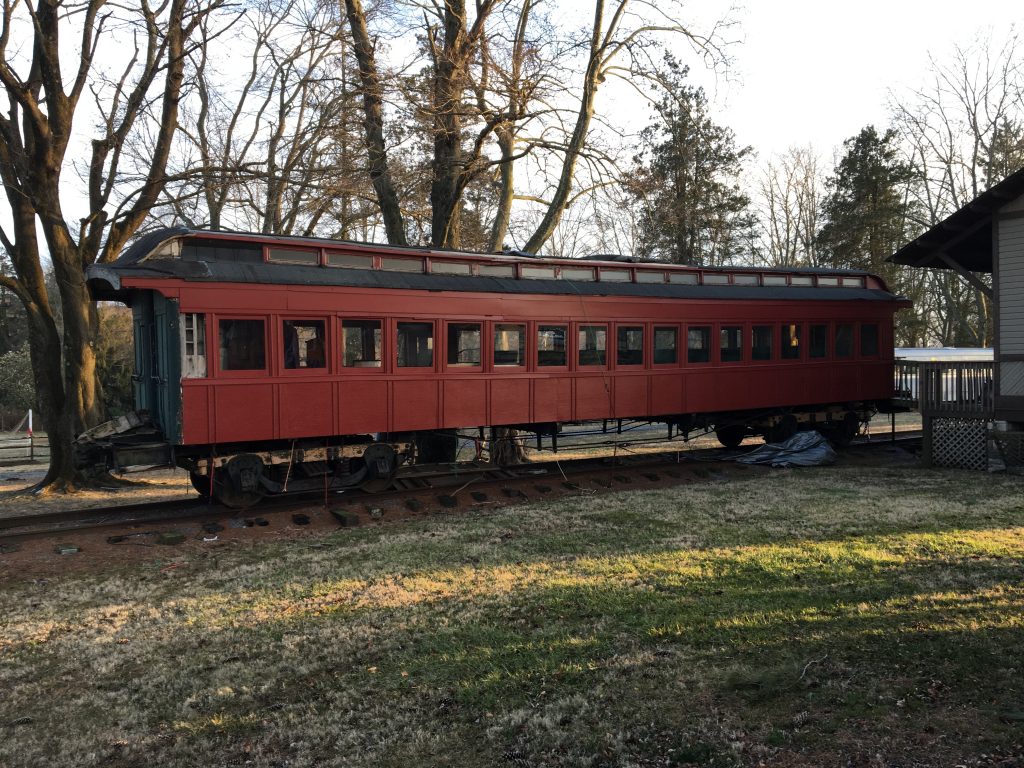 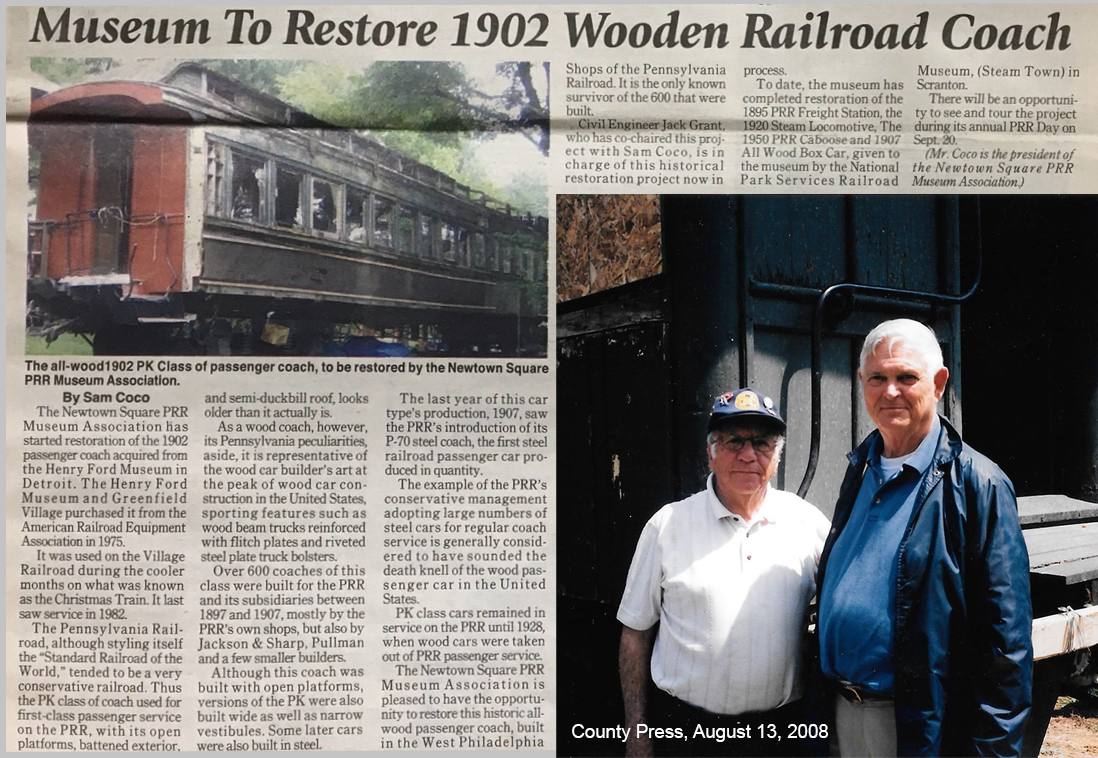 If you would like your donation to the museum to go towards the passenger car restoration, please let us know in the comments / message field, or send us a separate email.  Thank you!